The description of Theme for Realme C21Y App

This theme for Realme C21Y is a resemblance to the UI of the phone made by Realme, you will get the stock/original wallpapers of the Realme C21Y phone. this theme is supported by almost 99% of the android smartphones available in the market today. the wallpapers are FHD+ resolution, which will look good on almost any smartphone, and these wallpapers will make even a dull display sharper and make it look good, the theme can be applied on any launcher, while the wallpapers can be applied to the stock launcher of every android phone, this theme was created with a lot of efforts by the developers and it has been thought of almost every aspect to be made perfect. and support was added to the theme for almost every launcher that is available on the play store, I will mention only the most famous ones here below.Some major launchers that support the theme for Realme C21Y.⦁ Google Now Launcher⦁ Nova Launcher⦁ ADW Launcher⦁ TSF Launcher ⦁ Go Launcher⦁ Apex Launcher⦁ Action Launcher⦁ ADW1 Launcher⦁ Aviate launcher⦁ Line Launcher⦁ Mini Launcher⦁ Zero Launcher⦁ Launcher Smart⦁ Smart Pro Launcher ⦁ Next LauncherUpdates will be made to the theme regularly so the users can have a smooth experience and new contents added to the theme. 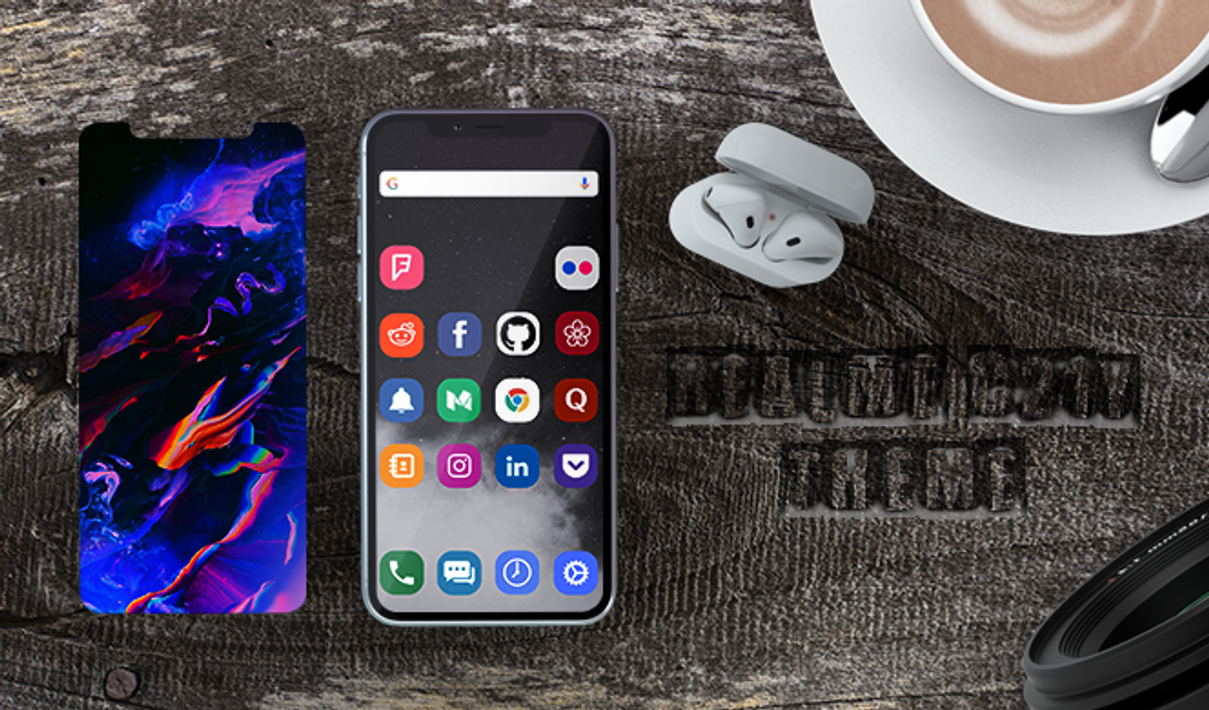 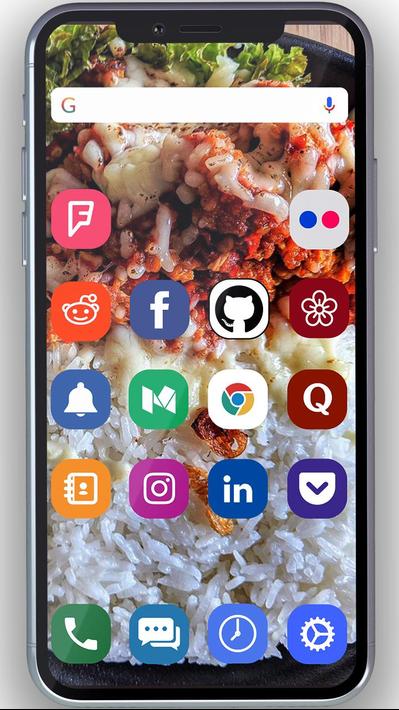 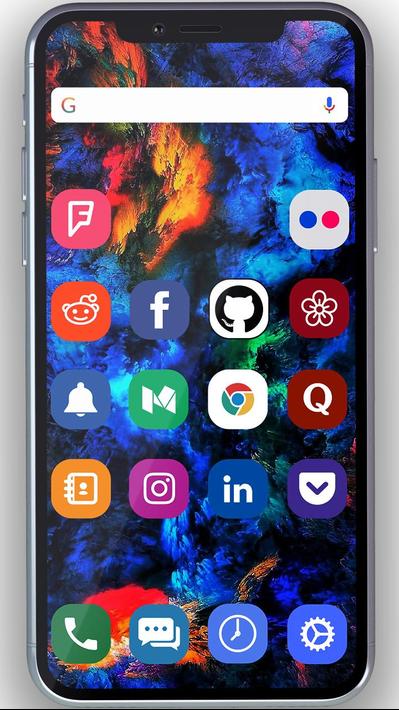 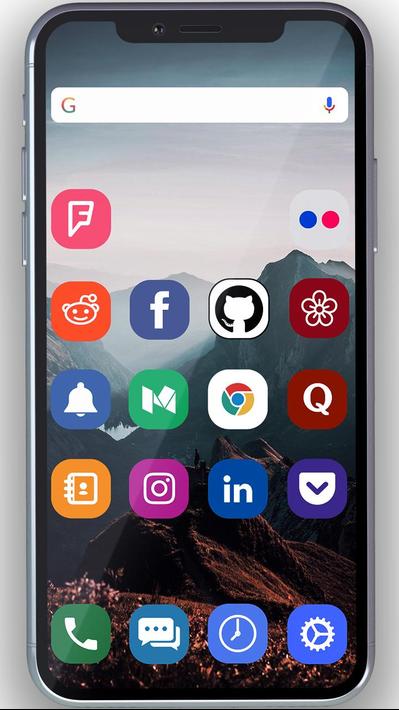 View all posts by Yes Themes →