The description of Surah Yaseen App

Surah Yaseen (the Heart of Quran) is an Islamic Smartphone application which lets Muslims all over the world benefit from great blessings of this special Chapter of the Holy Quran.1. Reading it when you wake up may invoke Allah to fulfill all your needs for that day.Hadhrat ‘Ataa’ bin Abi Ribaah (Radhiyallahu Anhu) says that the Prophet Mohamed (Sallallahu Alaihi Wasallam) reportedly has said, “Whoever reads Surah Yaseen at the beginning of the day — all his needs for that day will be fulfilled.”2. It's the equivalent of reading the whole Quran 10 times.“Everything has a heart, and the heart of the Glorious Quran is Surah Yaseen. Whoever reads Surah Yaseen, Allah records for them a reward equal to that of reading the whole Quran 10 times.” — Maqal, Tirmidhi 2812/A and Dhahabi3. Memorization will invoke the blessings of Allah.It has been said that Allah recited Surah Yaseen and Surah Taha for a thousand years before the creation of Heaven and Earth. Upon hearing this, the angels said, “Blessing is for the Ummah unto whom the Quran will be sent down. Blessing is for the hearts that will memorize it, and blessing is for the tongues that will recite it.”4. It invokes the mercy of Allah to forgive your sins.“Whoever reads Surah Yaseen for the pleasure of Allah only, all his earlier sins are forgiven. Therefore, make a practice of reading this Surah over your dead.”5. It benefits the reader in this life, as well as in the Hereafter.According to one hadith, Surah Yaseen is named in the Torah as “Mun’imah” in other words: "Giver of Good Things." This is because it contains benefits to both the reader in this world and the next. It removes the afflictions of this world and the next. Surah Yaseen also takes away the dread of the next life. Hashiya of Tafsir Jalalalayn, pg 368.6. It will exalt the status of the believers, both in this world and the next.Surah Yaseen is also known as “Raafi’ah Khaafidhah.” In other words, that which exalts the status of the believers and degrades the unbelievers. According to a riwayat, Prophet Mohamed (Sallallahu Alaihi Wasallam) said, “My heart desires that Surah Yaseen should be present in the heart of every one of my ummah.” So, make sure you memorize Surah Yaseen in order to reap its benefits."Soundness of faith rests on acknowledging resurrection and judgment," said Imam Ghazali. Surah Yaseen contains many virtues — including resurrection and judgement, both of which it speaks on in a detailed manner.7. It will grant you the status of a shaheed.According to one hadith, if anyone recites Surah Yaseen every night and then dies, they will die as a shaheed (a martyr).8. It wipes out your sins, alleviates hunger, and guides the lost.“Whoever reads Surah Yaseen is forgiven; whoever reads it in hunger is satisfied; whoever reads it having lost their way, finds their way; whoever reads it on losing an animal, finds it. When one reads it while addressing the fact that that their food will run short, that food will then become sufficient. If one reads it while beside someone who is in the throes of death, then that process is made more smoothly for them. If anyone reads it on a woman who is experiencing difficulty in childbirth, her delivery will then become easy. ”Imam Tibi explains in his commentary on Mishkat al-Masabih why Surah Yaseen is called the Heart of the Quran: "Because of what it contains. Overwhelming proof, decisive signs, subtle spiritual meanings, eloquent admonition, and stern warnings."9. It abolishes fear from your heart.Maqri (Rahmatullah Alaihi) said, “If Surah Yaseen is read by one who fears the ruler or an enemy, one gets rid of this fear.”10. Reading it at night will forgive your sins.The Prophet said, "Whoever recited Surah Yasin in the night seeking Allah’s pleasure, Allah would forgive him." Ibn Hibban, Darimi 3283/A, Abu Yala, Tabarani, Baihaqi & Ibn Mardawaih. 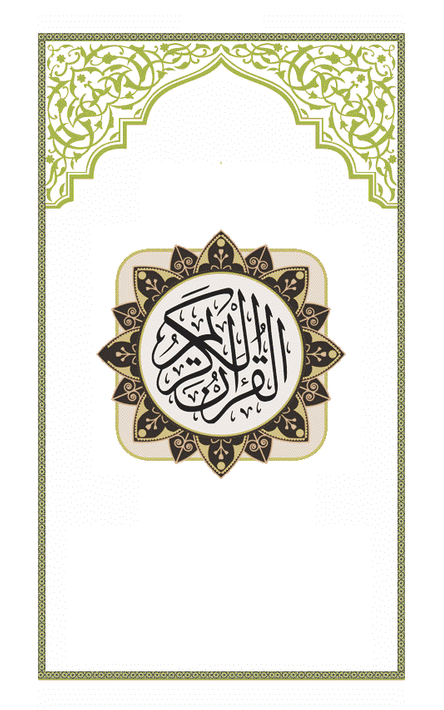 View all posts by xinwenxi →