this is app only for bts army who love BT21. in this coloring book bt21 you can coloring all bt21 icon . you can also share your work after coloring bt21.BT21 is the name of 8 characters created by the boy group BTS together with FRIENDS which was released in October 2017. In the project, each BTS member creates a character that fits their creativity and personality. Namely: KOYA (RM), RJ (Jin), SHOOKY (Suga), MANG (J-Hope), CHIMMY (Jimin), TATA (V / Taehyung), COOKY (Jungkook), and one additional character, namely VAN, a robot who protects the character of BT21 .The name BT21 itself comes from BTS and the 21st century. Which will later both BTS and BT21 be able to become Universtar figures in the 21st century abad.so enjoy coloring of bt21 Army 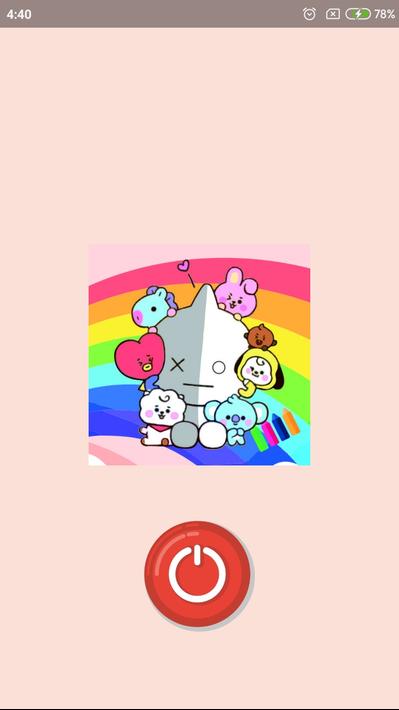 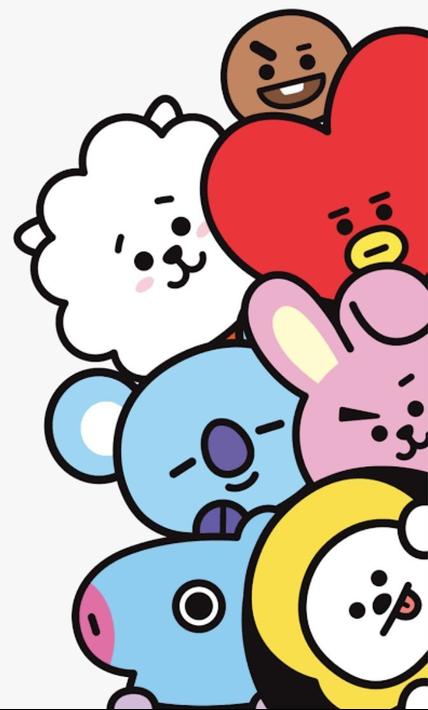 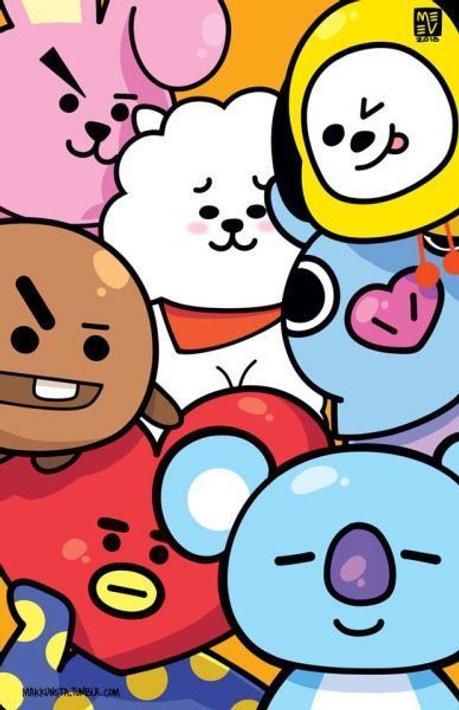 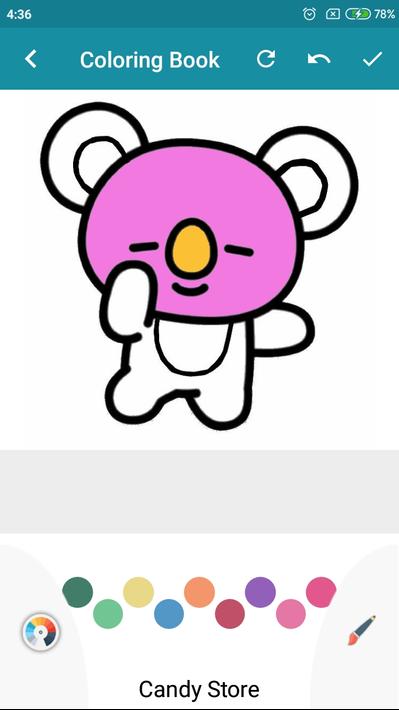 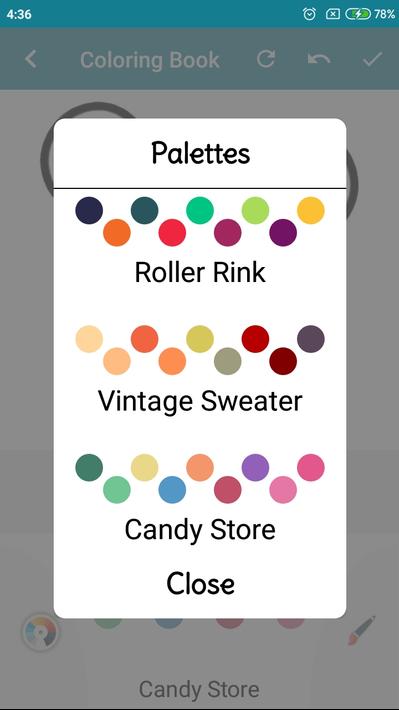 View all posts by Uwuu app →